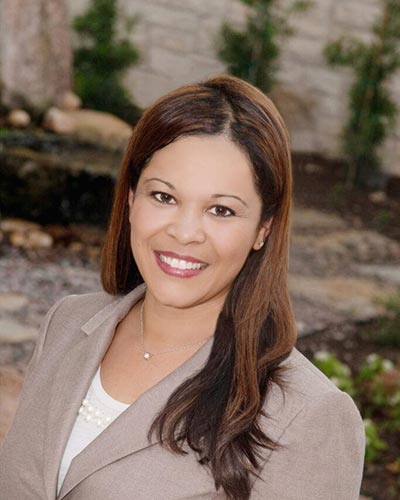 Angie Sinkfield was first introduced to the legal field as a 15-year-old in her hometown of Enterprise, Alabama, where she worked as an aide to the Circuit Clerk of Coffee County, Alabama. During high school and college, she worked in two different law offices as a legal assistant, and, in 1997, after completing her Bachelor’s Degree from Troy State University, she began her pursuit of a law degree from Tulane University School of Law in New Orleans, Louisiana. Upon graduation from law school in 2000, Angie began practicing at the largest law firm in Killeen, Texas, as a Personal Injury attorney. In 2005, Angie opened a practice in Harker Heights with three partners, and in 2011, Angie and two of her partners left and opened Seigman, Sinkfield & Libersky, PLLC. At Seigman, Sinkfield & Libersky, PLLC, Angie handles all personal injury cases.

Angie currently serves on the Executive Committee for the Better Business Bureau serving Heart of Texas and has volunteered her time to the BBB, in one capacity or another, since 2005.

For 19 years, Angie has been in the Killeen, Texas area representing injured clients against insurance companies. She is also a military spouse and mom of three, and she enjoys spending her time traveling, doing word puzzles, enjoying the outdoors, and watching Alabama football.