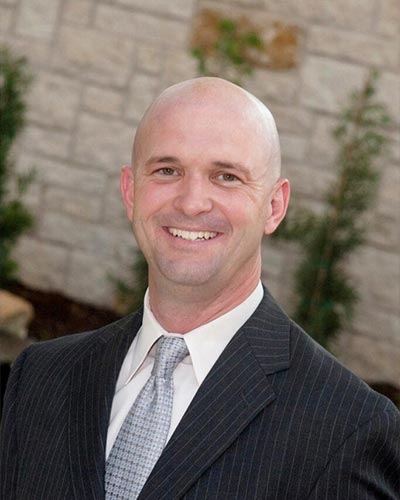 Thomas Seigman began his Killeen private law practice in the Fall of 2001 after serving as a Bell County Prosecutor from 1995 to 2001.  Tom has earned the respect of the legal community due to his honest, but relentless and aggressive representation of his clients.  With decades of knowledge and experience, Tom offers his clients sound legal advice as to what their options may be, allowing the client to make informed decisions.

Tom is an active member of the Bell County Bar Association, having served as the president from 2011-12, is a member of the State Bar of Texas, and member of the Texas Criminal Defense Lawyers Association.  Tom is the 2012 recipient of the Bell County Jim Bowmer Lawyer of the Year award.  In 2015, Tom worked on the Veterans Court Initiative with Judge Manske, the US Pretrial Services, the US Attorney’s Office, and the Department of Veteran’s Affairs to establish the Veterans Court Program in the United States Magistrate Court for the Western District of Texas.

Want to know your rights and have an advocate on your side?  Schedule a free initial consultation with Tom today by calling 254-781-8282.